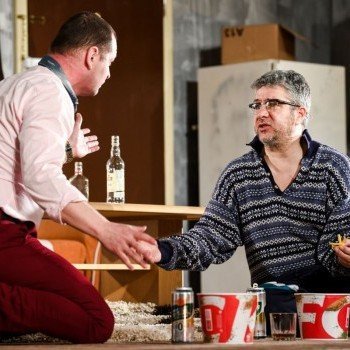 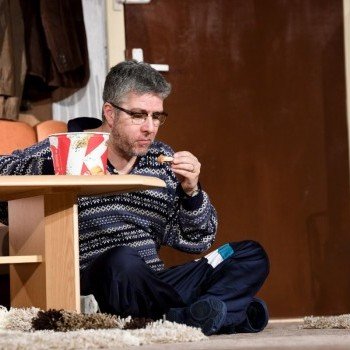 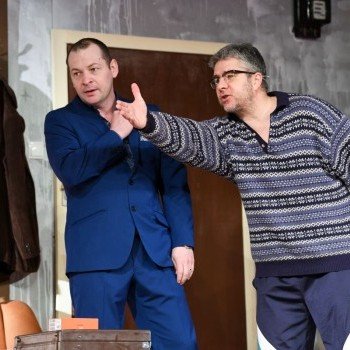 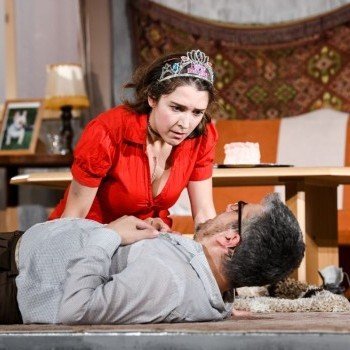 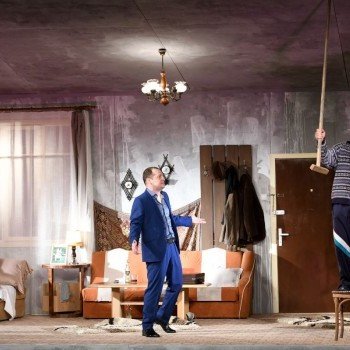 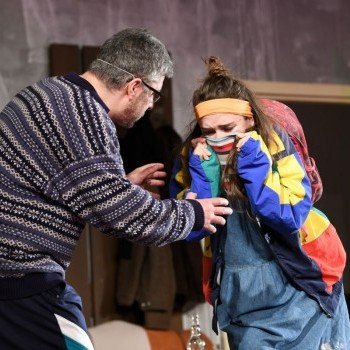 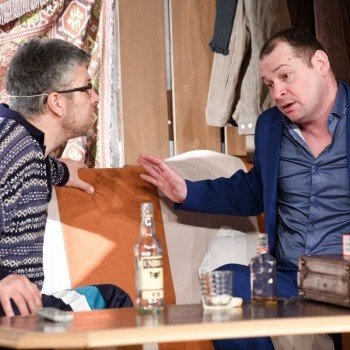 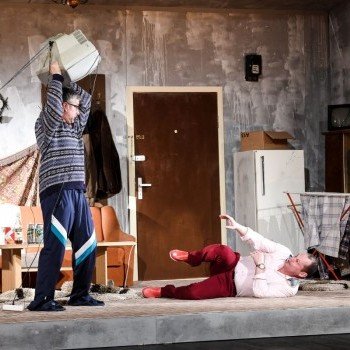 Székely Csaba: NOTHING TO REGRET

Those men who before 89 worked for the Romanian secret police, torturing people, ruining families, imprisoning innocent people, rarely show remorse for their actions in connection. They are usually seen themselves as patriots, acting in the favour of the country. Many of them are working for the actual Romanian secret agency, others’ lives their retirement years living somewhere away. Dominik, the protagonist of Nothing to Regret, is included in this letter category. He lives as a retired and he does not consider himself responsible for what he has done in the past. However, the play raises the question: what happens when such a man finds out that he ruined in life of the only person he loves.