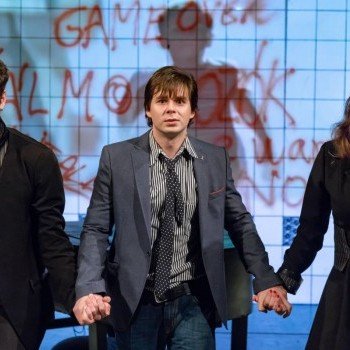 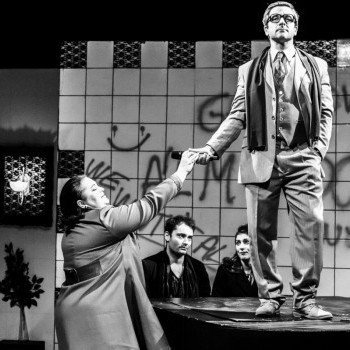 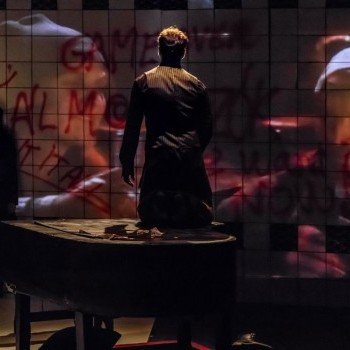 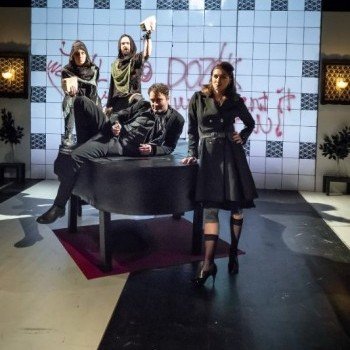 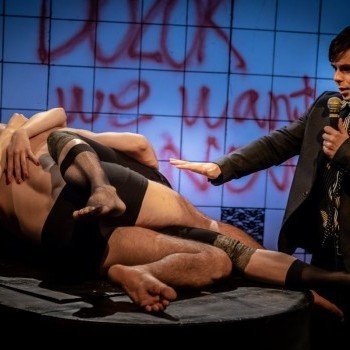 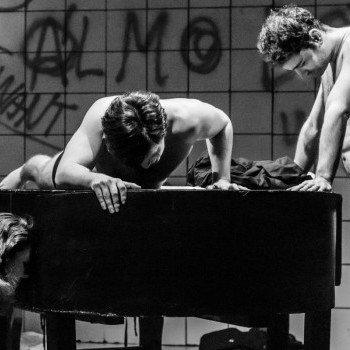 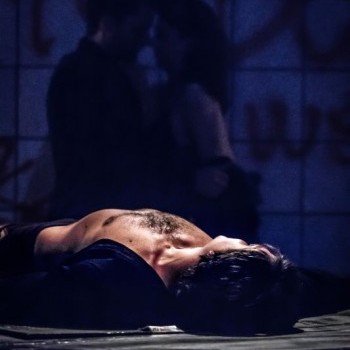 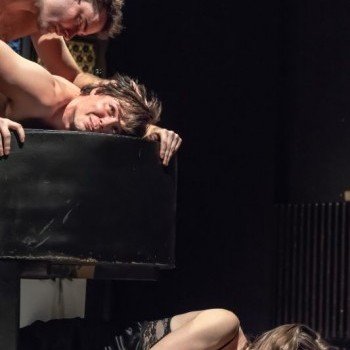 Text by LÉNÁRD RÓBERT based on the novel by Gilbert Adair, on texts by Bertolt Brecht, Bruce LaBruce, Noam Chomsky, Gilles Deleuze, Félix Guattari, Ulrike Meinhof, The Invisible Committe and on other documents

Theater play The Dreamers – the phantasmagoria of a revolution is talking about an imaginary revolution. About a revolt taking place in the street, in the bedroom, in the heads, in voices, in the winebottles of Molotov cocktails.

Three young people (twins Theo and Isabelle and stranger Matthew) found each other at student protests. They wind up soon in the twins’s middle class, parents-free house. Films, philosophical works and theater plays are quoted among them and their game becomes much more serious.

The performance based on the Bernardo Bertolucci’s masterpiece and other texts is supposing a revolt, meanwhile it has to query the concept of revolution.