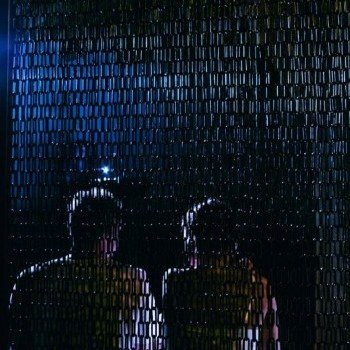 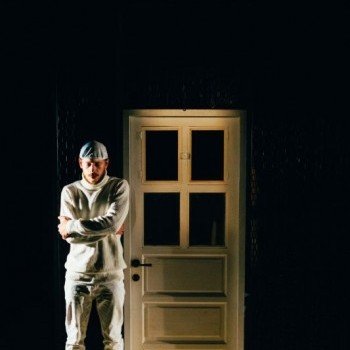 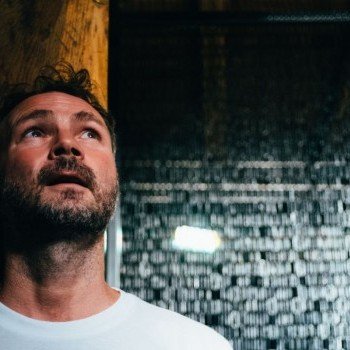 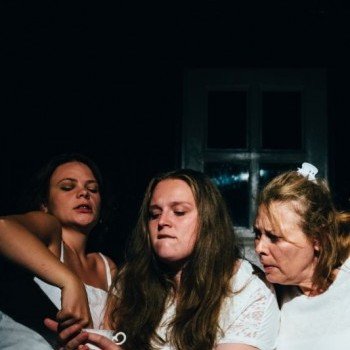 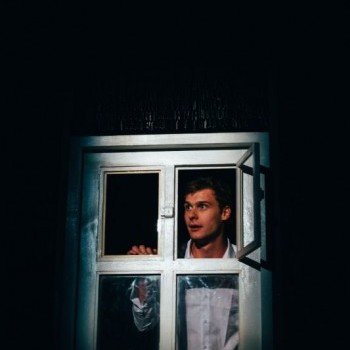 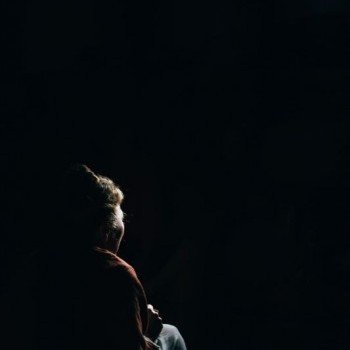 Elise Wilk’s Dispariții (Disappearances) tells the story of a Transylvanian Saxon family starting from 1944 and up to our times. The story has three parts, related to three crucial events in the history of Romania: 1944-1945 (when ethnic Germans from Romania were deported to Soviet labour camps), 1989-1990 (the Romanian revolution, followed by the massive emigration of the German minority) and 2007 (when Romania joined the European Union).